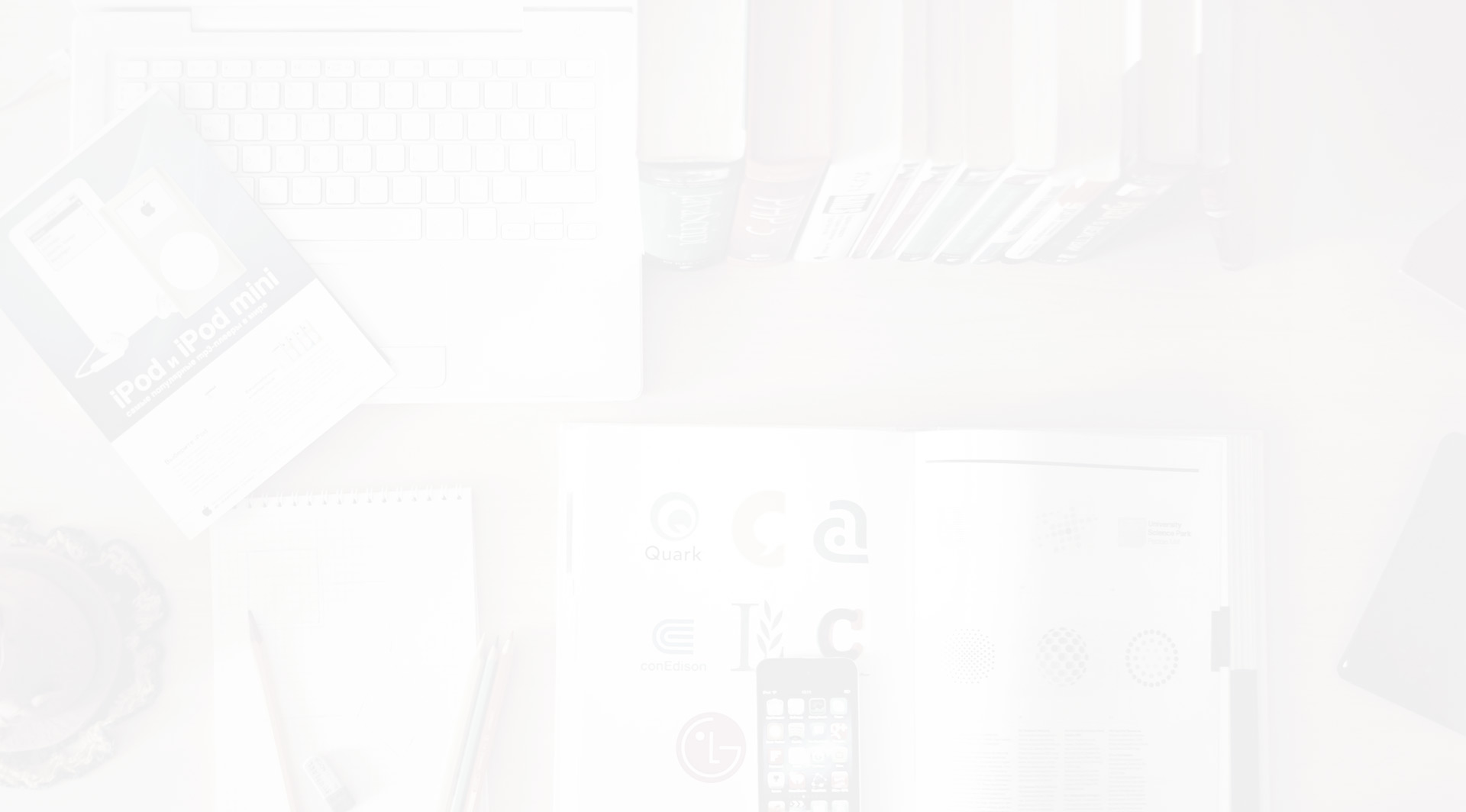 5 Foods that Can Trigger a Stroke

this article was taken from Yahoo Health. You can also find more information on how to prevent a stroke through proper diet on Dr. Mercola's blog post.

Up to 80 percent of strokes are preventable. Diet, vitamin D status, and exercise are three important lifestyle factors that have a direct bearing on your individual risk.

Few things feel more terrifying and random than a stroke, which can strike without warning. And fear of stroke -- when a blood vessel in or leading to the brain bursts or is blocked by a blood clot, starving brain cells of oxygenand nutrients -- is well founded. After all, stroke is the number-three killer in the U.S., affecting more than 700,000 people each year. Here are five foods that cause the damage that leads to stroke.

Muffins, doughnuts, chips, crackers, and many other baked goods are high in trans fats, which are hydrogenated oils popular with commercial bakeries because they stay solid at room temperature, so the products don't require refrigeration. Also listed on labels as "partially hydrogenated" or hydrogenated oils, trans fats are found in all kinds of snack foods, frozen foods, and baked goods, including salad dressings, microwave popcorn, stuffing mixes, frozen tater tots and French fries, cake mixes, and whipped toppings. They're also what makes margarine stay in a solid cube. The worst offenders are fried fast foods such as onion rings, French fries, and fried chicken.

For years scientists have known trans fats are dangerous artery-blockers, upping the concentrations of lipids and bad cholesterol in the blood and lowering good cholesterol. Now we can add stroke to the list of dangers. This year researchers at the University of North Carolina found that women who ate 7 grams of trans fat each day -- about the amount in two doughnuts or half a serving of French fries -- had 30 percent more strokes (the ischemic type, caused by blocked blood flow to the brain) than women who ate just 1 gram a day. Another recent study, also in women, found that trans fats promoted inflammation and higher levels of C-reactive protein, which have been linked to an increased risk of diabetes, heart disease, and stroke.

Aim to limit trans fats to no more than 1 or 2 grams a day -- and preferably none. Avoid fast-food French fries and other fried menu items and study packaged food labels closely. Even better, bake your own cookies, cakes, and other snacks. When you can't, search out "health-food" alternative snacks, such as Terra brand potato chips and traditional whole grain crackers such as those made by Finn, Wasa, AkMak, Ryvita, and Lavasch.

Whether your weakness is pastrami, sausage, hot dogs, bacon, or a smoked turkey sandwich, the word from the experts is: Watch out.

Smoked and processed meats are nasty contributors to stroke risk in two ways: The preserving processes leave them packed with sodium, but even worse are the preservatives used to keep processed meats from going bad. Sodium nitrate and nitrite have been shown by researchers to directly damage blood vessels, causing arteries to harden and narrow. And of course damaged, overly narrow blood vessels are exactly what you don't want if you fear stroke.

Many studies have linked processed meats to coronary artery disease (CAD); one meta-analysis in the journal Circulation calculated a 42-percent increase in coronary heart disease for those who eat one serving of processed meat a day. Stroke is not the only concern for salami fans; cancer journals have reported numerous studies in the past few years showing that consumption of cured and smoked meats is linked with increased risk of diabetes and higher incidences of numerous types of cancer, including leukemia.

If a smoked turkey or ham sandwich is your lunch of choice, try to vary your diet, switching to tuna, peanut butter, or other choices several days a week. Or cook turkey and chicken yourself and slice it thin for sandwiches.

How to Tell if Someone Is Having a Stroke

Although replacing sugary drinks with diet soda seems like a smart solution for keeping weight down -- a heart-healthy goal -- it turns out diet soda is likely a major bad guy when it comes to stroke.

People who drink a diet soda a day may up their stroke risk by 48 percent. A Columbia University study presented at the American Stroke Association's 2011 International Stroke Conference followed 2,500 people ages 40 and older and found that daily diet soda drinkers had 60 percent more strokes, heart attacks, and coronary artery disease than those who didn't drink diet soda. Researchers don't know exactly how diet soda ups stroke risk -- and are following up with further studies -- but nutritionists are cautioning anyone concerned about stroke to cut out diet soda pop.

Substitute more water for soda in your daily diet. It's the healthiest thirst-quencher by far, researchers say. If you don't like water, try lemonade, iced tea, or juice.

This winter, when the respected journal Stroke published a study showing that women who consumed a large portion of red meat each day had a 42-percent higher incidence of stroke, it got nutrition experts talking. The information that red meat, with its high saturated fat content, isn't healthy for those looking to prevent heart disease and stroke wasn't exactly news. But the percentage increase (almost 50 percent!) was both startling and solid; the researchers arrived at their finding after following 35,000 Swedish women for ten years.

Researchers have long known that the saturated fat in red meat raises the risk of stroke and heart disease by gradually clogging arteries with a buildup of protein plaques. Now it turns out that hemoglobin, the ingredient that gives red meat its high iron content, may pose a specific danger when it comes to stroke. Researchers are investigating whether blood becomes thicker and more viscous as a result of the consumption of so-called heme iron, specifically upping the chance of strokes.

Aim to substitute more poultry -- particularly white meat -- and fish, which are low in heme iron, for red meat. Also, choose the heart-healthiest sources of protein whenever you can, especially beans, legumes, nuts, tofu, and nonfat dairy.

Whether it's canned soup, canned spaghetti, or healthy-sounding frozen dinners, prepared foods and mixes rely on sodium to increase flavor and make processed foods taste fresher. Canned soup is cited by nutritionists as the worst offender; one can of canned chicken noodle soup contains more than 1,100 mg of sodium, while many other varieties, from clam chowder to simple tomato, have between 450 and 800 mg per serving. Compare that to the American Heart and Stroke Association's recommendation of less than1,500 mg of sodium daily and you'll see the problem. In fact, a nutritionist-led campaign, the National Salt Reduction Initiative, calls on food companies to reduce the salt content in canned soup and other products by 20 percent in the next two years.

Salt, or sodium as it's called on food labels, directly affects stroke risk. In one recent study, people who consumed more than 4,000 mg of sodium daily had more than double the risk of stroke compared to those who ate 2,000 mg or less. Yet the Centers for Disease Control estimate that most Americans eat close to 3,500 mg of sodium per day. Studies show that sodium raises blood pressure, the primary causative factor for stroke. And be warned: Sodium wears many tricky disguises, which allow it to hide in all sorts of foods that we don't necessarily think of as salty. Some common, safe-sounding ingredients that really mean salt:

Make your own homemade soups and entrees, then freeze individual serving-sized portions. Buy low-sodium varieties, but read labels carefully, since not all products marked "low sodium" live up to that promise. 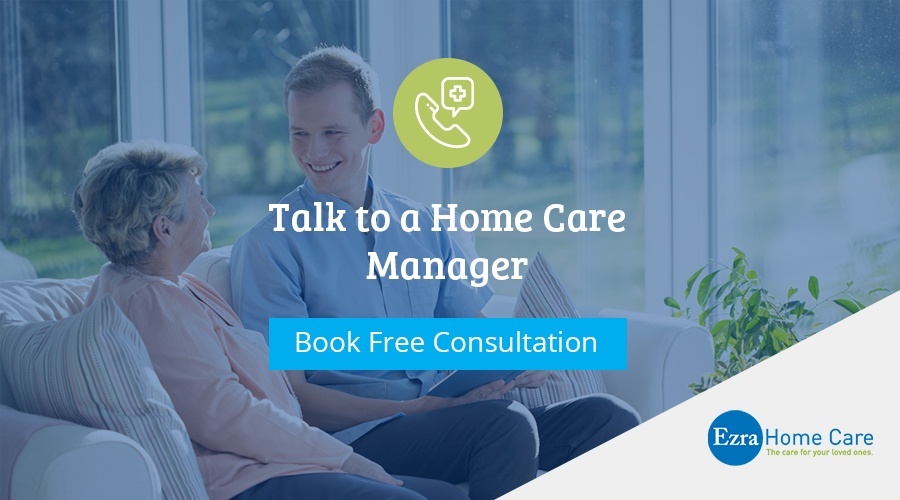 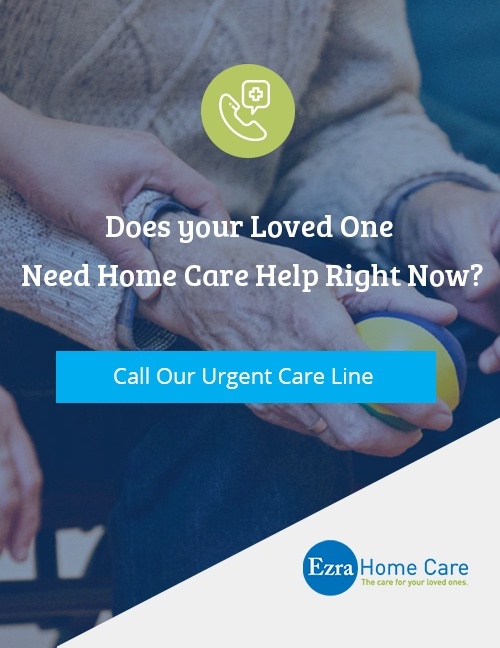